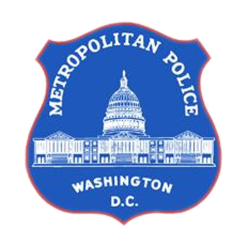 (Washington, DC)  – The Metropolitan Police Department’s Narcotic Enforcement Unit, announces recent arrests that have been made in cases in the District of Columbia.