Why would you photograph liquor stores when there are so many beautiful monuments?” That is question that was posed to DC-based photographer Flore de Preneuf in front of Walter Johnson’s Liquor Store, at the corner of Florida Avenue and North Capitol St, back in 2015. Today she exposes 66 color photographs of liquor stores taken all around the city in the empty retail space that used to house Walter Johnson’s.  The pictures chronicle the appearance of the city at a time of rapid change and offer a deep dive into the weird and wonderful business of liquor.

Come enjoy it while it lasts: The exhibit is open Saturdays and Sundays, from noon to 6pm, till October 15, at 1542 North Capitol St NW, on the ground floor of the remodeled ‘Truxton’.

(Read more about Flore de Preneuf’s project in an interview with the Washington City Paper.) 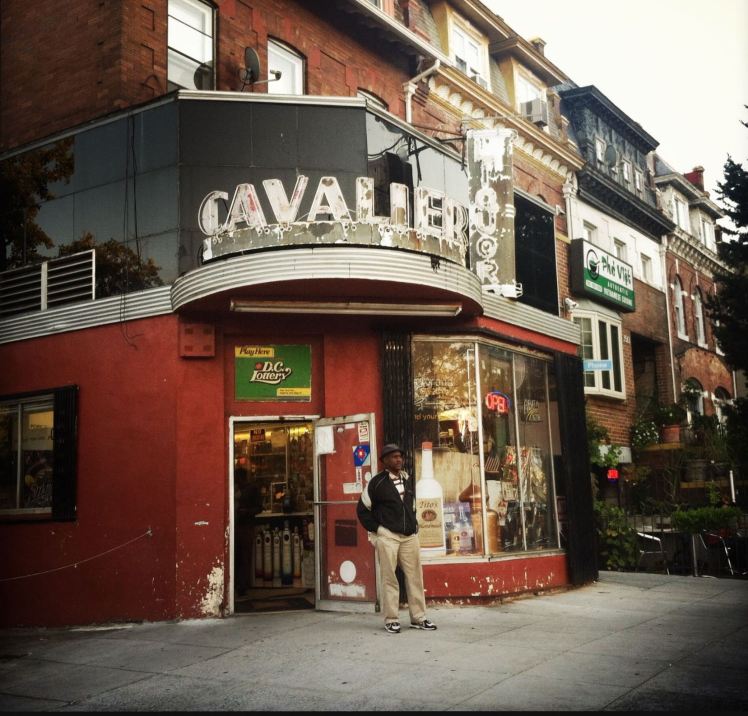