This is an important message from the District of Columbia AlertDC system. 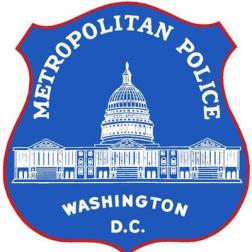 Earlier this afternoon 5D units responded to a call for a robbery gun of an establishment in the 1400 Block of North Capitol St NE at the Metro PCS. The suspect displayed a handgun and stole money from the reporting party. The suspect made good his escape on foot. No injuries were reported on scene. Fifth District Detectives are currently investigating. Anyone with information regarding this offense are urged to contact MPD at 202-727-9099 or via text at 50411.