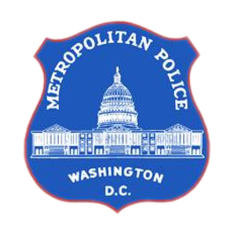 The Third District is currently on the scene of an area Hospital with a walk-in shooting victim. An adult male with a gunshot wound to the upper torso arrive via private vehicle. At this time, a crime scene has not been confirmed however 3D units did receive a call for the sounds of gunshots in the area of North Capitol and O street NW a short time prior to this.

Motorists and pedestrians can expect road closures in the area of North Capitol and O NW as we investigate.