Only the gun recoveries in the neighborhood are included below.  The original MPD Email message covers the entire city.

(Washington, DC) – Every day, the Metropolitan Police Department works to recover and investigate illegal firearms in Washington D.C.  In addition to our patrol officers, the Department has specialized units—such as the Gun Recovery Unit (GRU), Criminal Interdiction Unit (CIU), and Crime Suppression Teams (CSTs)—who work tirelessly to safely and respectfully secure illegal firearms and get them off of our streets.  From Monday, May 22, 2017, through Tuesday, May 30, 2017, MPD detectives and officers recovered 30 firearms in the District of Columbia.

It is one of MPD’s main goals to safely remove illegal firearms from DC streets to reduce crime and the fear of crime in the community.  The responsibility to recover firearms falls on the shoulders of all MPD officers.  We also thank members of the community for their help in creating safe neighborhoods.

The Metropolitan Police Department also recovers firearms with the assistance of anonymous tips made through MPD’s anonymous tip line.  Anyone who has information regarding gun recoveries should call police at 202-727-9099.  Additionally, information may be submitted to the TEXT TIP LINE by text messaging 50411.  The Metropolitan Police Department currently offers a reward of up to $2,500 to anyone who provides information that leads to the recovery of an illegal firearm hidden in the District of Columbia. 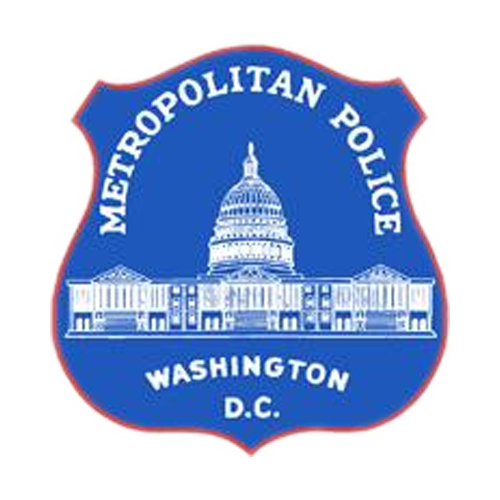